Doctor Ido Arman is the founding partner of La Villetta. To become a dentist and an MD, he studied and graduated both in Uruguay and in Italy. He always stood out for his professional curiosity, his interest in the wellbeing of patients and his entrepreneurial spirit. Driven by the experiences and accounts of some of his patients, during the first years of the new century he visited and scouted many advanced and renowned assisted living facilities in Italy and other European countries. He could see firsthand the best practices of those centers and learn how and why some of them excelled in the quality of their services. 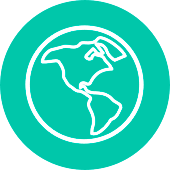 We are a premium assisted living facility for senior adults, spacious, modern and secure, located in the center of Punta del Este, in a privileged natural setting close to commercial and health services, with easy access and parking. A world class facility with the warmth of home. 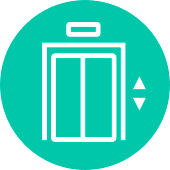 Our facilities were designed by skilled professionals and equipped with the same type of fittings used in the best assisted living facilities in Europe. Although we only have two levels, access to our second level is thru an elevator. 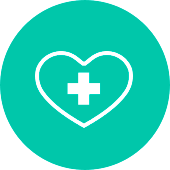 Our staff is qualified and trained to provide the best possible care, with the respect, timeliness and follow-up that each resident deserves. All services described in this webpage are included in the monthly fee of each resident. 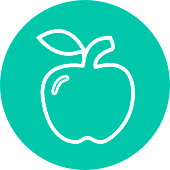 In our team we have a professional chef and a specialized nutritionist, who select the best quality ingredients and use them based on personal preferences and/or the medical conditions of each resident. Food is also included in the monthly fee of each resident. 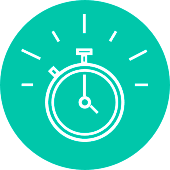 The number of residents that we admit is limited, to guarantee the best dedication and attention that each resident requires. We respect the privacy of each resident and her family, and we promote the interaction required for a fulfilling and independent life. 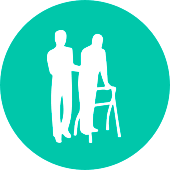 Rehabilitation is an important part of the services that we include and provide to each resident. From essential routines to the most specific rehabilitation, we also have a climatized indoor pool for personalized exercises and training.

Know more about our services 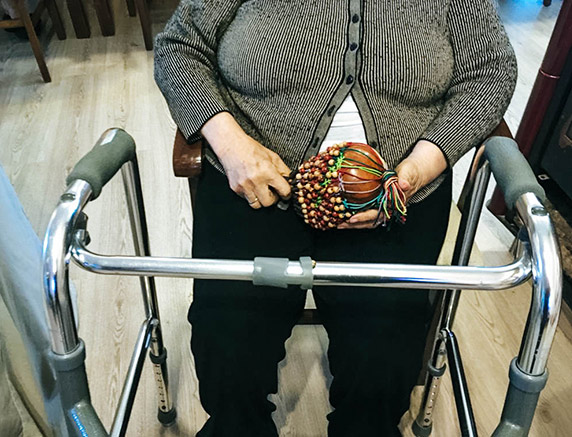 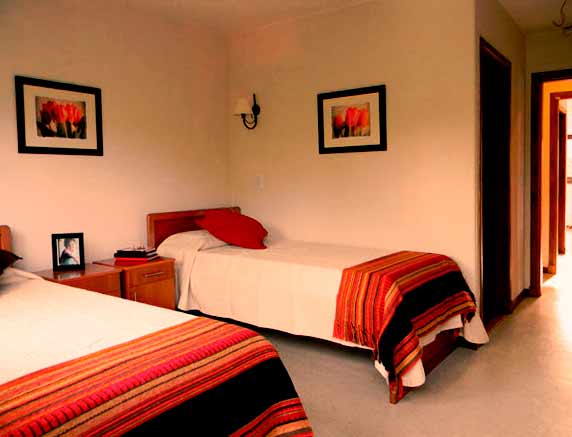 Know more about our facilities

Know more about our facilities